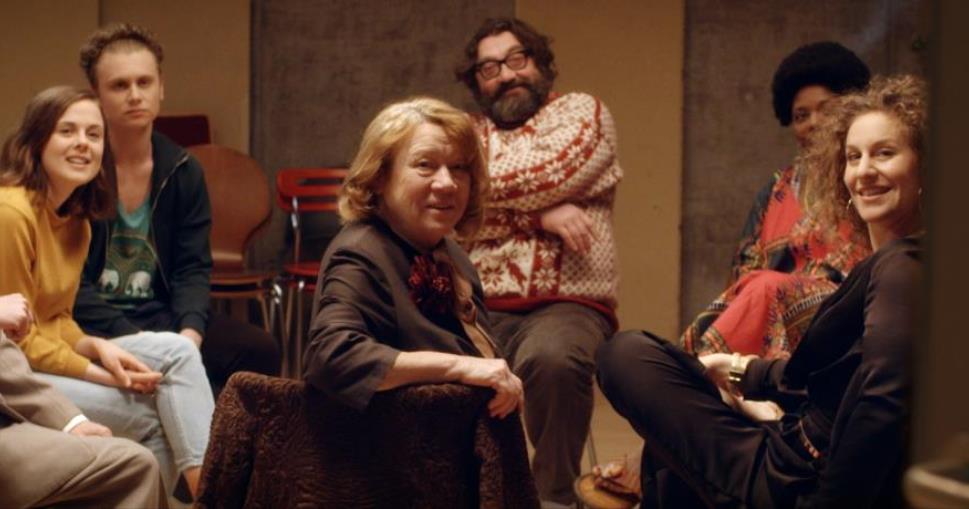 Paul has been somehow “out of frame” since childhood. He joins a therapy group of people with similar film problems, and he meets there a girl who might be the solution to his lifelong troubles. A student film successful at numerous festivals.