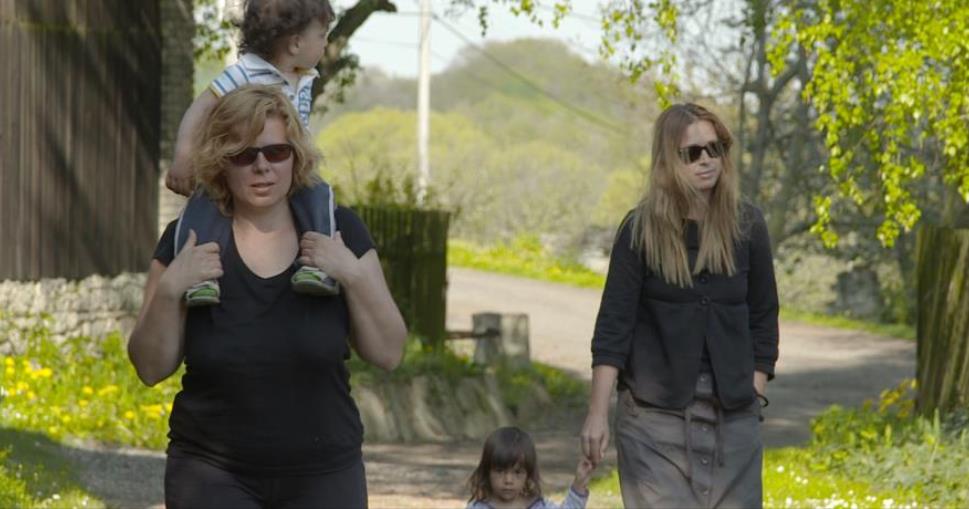 How many different forms and shapes does a family have in today’s society? How is it perceived by the state? What kind of a family do we want? Do we want it at all? Non-Parent is an in-depth intimate probe into parenthood and partnership. Six different stories, six approaches to parenthood and the impact that these attitudes and decisions have on life. The writer-director Jana Počtová has made a name for herself with Generation Singles and her series The Philantropist.