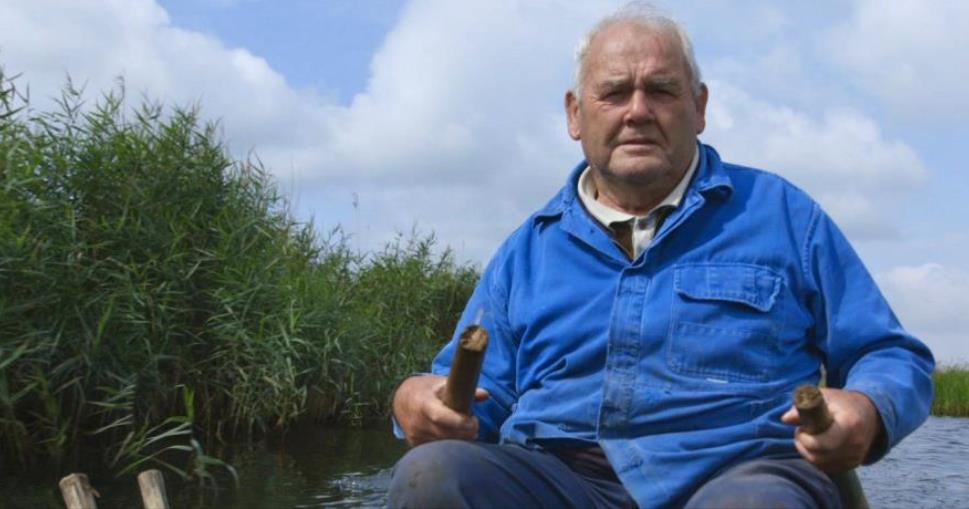 This film screens As part of the program Fluid Border + Borderland. To buy tickets To this program click here.

The river Oder: A historical and cultural landscape churned again and again by the tide of events of the past century. A tale about a region which was and still is the centre of voluntary and involuntary migrations. Partners of the German Cinema section are Czech-German Future Fund and Cottbus and Max Ophuls Preis film festivals.