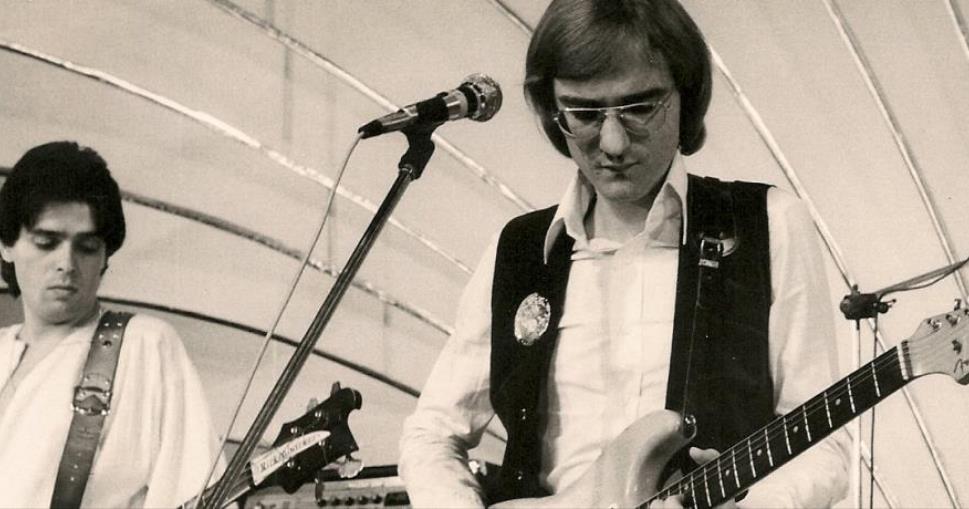 In 1982, after fourteen victories of Karel Gott as the best singer in a row, a bespectacled outsider, singer Miro Žbirka from Bratislava, won the polls. Simply Meky. Everybody still knows his hits, but very few know about his actual life. And yet, it’s like a great song, with a thrilling story, tempo, emotions and surprises. Director Šimon Šafránek, a Czech Lion winner for King Skate documentary, created a dynamic portrait of a musical legend.