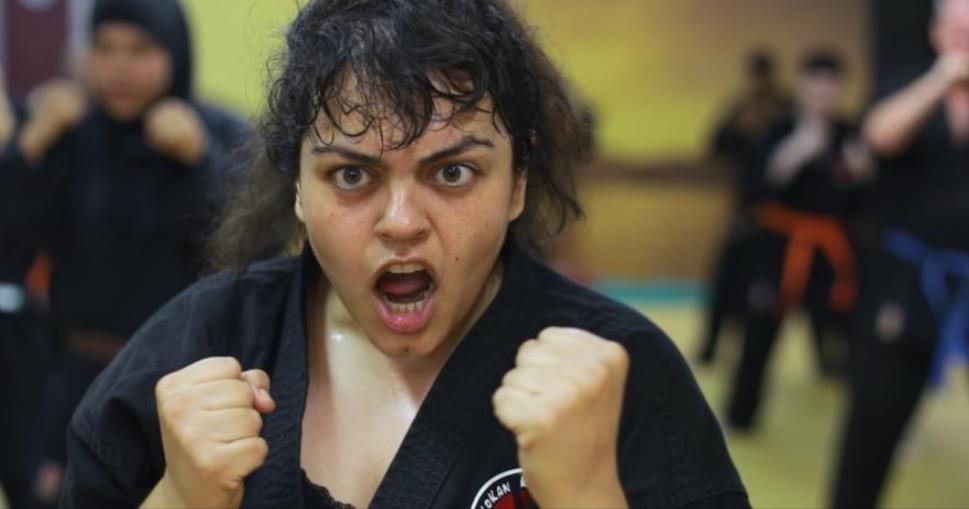 This film screens As part of the program Handbook for a Privileged European Woman + Nico. To buy tickets To this program click here.

Nico, happy and popular german-persian nurse is a victim of a xenophobic attack. Plagued by memories of the attack, Nico isolates herself. As the film progresses, she will have to ask herself how she deals with the anger and helplessness that the attack has created in her. Partners of the German Cinema section are Czech-German Future Fund and Cottbus and Max Ophuls Preis film festivals.