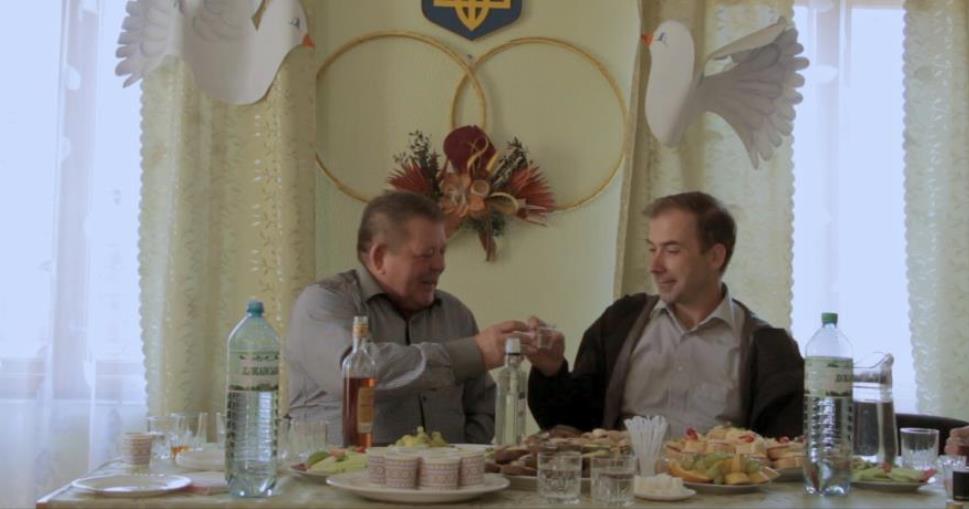 This film screens As part of the program Land of Glory + Schönborn. To buy tickets To this program click here.

Two villages with the same name: Schönborn. One located in Transcarpathia in Ukraine, the other one in Brandenburg in Germany. The film accompanies some of the inhabitants for two years and tells the story of getting to know each other. Partners of the German Cinema section are Czech-German Future Fund and Cottbus and Max Ophuls Preis film festivals.